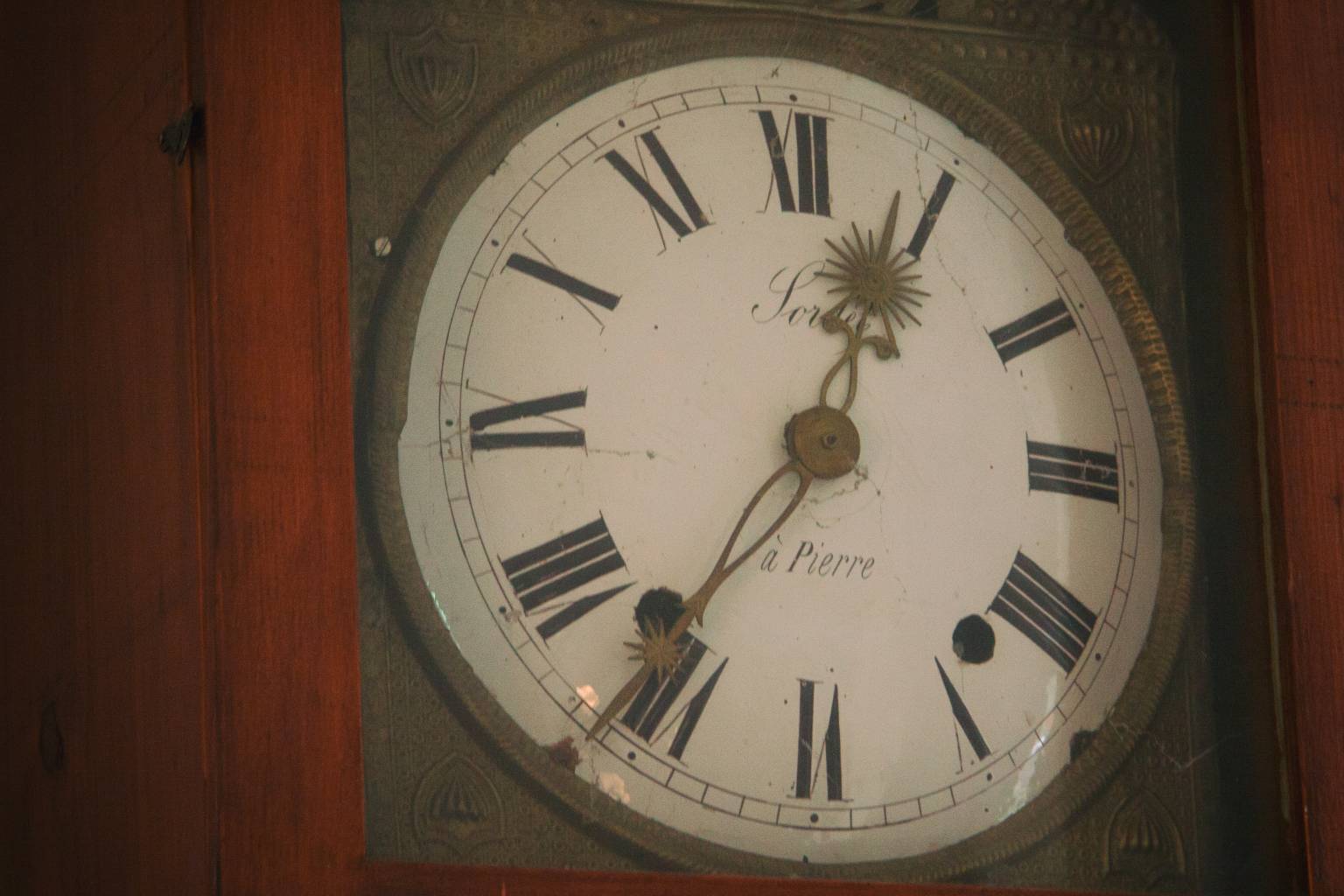 I’m sitting by my toasty fireplace, unwinding from the day.  It’s relaxing and peaceful to hear the flames flicker and watch them dance around (even if they are gas…). I would like to share with you some things I’ve learned today about God’s timing…

I started my day with plenty on my ‘To-Do’ list. I had to drop off my son, drop off my daughter, get to the grocery store, meet a guy from the fireplace company at my house, and I really , REALLY wanted to get my Christmas tree down.

Things took a slight turn when I ended up on the phone with my cousin. She is genuine salt-of-the-earth people. She knows I’ve been going through a really tough time lately. I mean, the past 2 1/2 months have been stressful in and of themselves with some circumstances…then you throw the Thanksgiving and Christmas holidays in the mix and WOAH!! I’m feeling like a rest and reprieve are in order.

Any who…we chatted for 1 hour and 27 minutes. (I just checked my phone log.) During that entire 1 hour and 27 minute phone conversation, there was no radio silence…NONE. She is the kinda gal that I can go months without talking to and then pick up like no time has passed. So, I was running slightly behind my ‘scheduled departure time’ because of the amazing conversation.

I was concerned I would be late for my first appointment. Turns out, I was just 2 minutes early! Score! From there, Emma and I had to make 3 quick stops. One of them was to our house to get a few things for her appointment.

As I was traveling, I let my mind wander. I tend to do that. I was inwardly yelling at myself, thinking, ‘if you had just taken an extra 5 minutes before you left the house the first time, you wouldn’t have to go back again. you’re so irresponsible. why can’t you just get. it. together?!?!’

What? Doesn’t everyone mentally berate themselves from time-to-time? I do; more often than I should.

So, we made our three stops and I dropped her off. It was 11:45. I had exactly 1 hour and 15 minutes to make it to the grocery store and then back home by 1:00 to meet the fireplace people. I thought to myself, I can DO this!

I get to the grocery store, Aldi’s – where I do most of my shopping, and of course it’s PACKED! Go figure, right?

In case you don’t have an Aldi’s near you or you’ve never been, let me explain a few things for you about how they operate.

First, you pay a quarter to ‘rent’ the cart. You go to the little cart corral, put your quarter in, and voila! You have a cart! You get the quarter back once you have loaded your groceries in your vehicle and return the cart. It prevents them from having to pay for cart boys, thereby saving YOU, the consumer, money!

Second, the store has a clear outline of how you are to proceed through the store. Once you start, you’re really bucking the entire system if you have to go back to any prior rows for anything. Because then you are going against the grain.

Third, the cashiers are ON POINT! They can really move those items across the scanner. The other thing that helps this is that there are multiple UPC bars on every item. That way, it doesn’t have to be only one place that your item can be scanned. (As a side note, I really wish EVERY product manufacturer would use this method. Anyone else stand at the self-checkout wanting to SCREAM because it just. won’t. scan. your. item? No? I’m the only one? Ok….) So, they quickly scan and put your items in your cart.

Fourth, from there, you take your items to a place on their 80′ counter and bag them yourself. Again, this helps keep costs down, because they’re not paying someone to bag their groceries. Also, lest I forget, you have to bring your OWN bags to Aldi’s. ‘Cause they don’t provide them for free. You can buy them, of course. But it works better if you simply plan ahead and bring them. (Another side note, I’m not always the best at this, so I do have some Aldi paper grocery sacks which are a whopping 6 cents.)

Ok, now that I have it set up for you…

I’m in the grocery store, which is crammed with people. I get what I need and head to the checkouts. Behind me in line, there is one lady who doesn’t have many items. I don’t pay much attention to those in line behind her, until after I begin bagging my groceries.

Normally when I bag my groceries, I go to the counter way down by the doors. They’re usually less crowded because the cash registers aren’t feeding into their area. Today; however, I chose to go to the counter directly across from the register where I checked out.

While I’m loading my bags into my cart, I hear a woman in line behind a man and his two sons who are standing at the checkout, waiting to pay. She apologizes to the cashier because the older son of the man’s, who is around 12-13, had gone to get her a head of lettuce. He had the form of payment and wasn’t back by the time they were ready to pay and leave, which was holding up progress. And one thing those Aldi’s cashiers really dislike is someone holding up progress.

I happen to look over just as the older boy is coming back with a head of lettuce for the nice lady in line behind he and his dad and brother. He comes to the cashier and I hear his dad say, ‘How much is on there?’ I realize they are paying with an EBT (food stamp) card. I glance up and their total is $12 and change. I look in their cart and they have a pound of bacon, a gallon of milk, three boxes of cereal and a 12 pack of orange soda.

The boy scans the card, and there is $9.98 remaining. I begin to walk away.

I hear the cashier say, “Ok, what do you want to put back?”

At which point, God told me to go back and pay the difference so they could have their groceries.

I walked back and I told the cashier, as quietly as I could, that I would cover the difference.

The difference was $2 and some change.

The man and his two sons each thanked me, at least once. I acknowledged their thanks and told them they were welcome, and that I wanted them to bless someone else.

Here is my point in all of this. I don’t share this with you for any accolades whatsoever. I simply share this with you because if at any point in my morning, there was a minute added or shaved off of my ‘schedule,’ I would not have been at that God-appointed location at the God-appointed time to be the hands and feet of Jesus and share my meager $2 with this man and his sons.

For the amount of money I would have spent on a soda or two, I was able to help these folks get the groceries they came for.

Friends, it’s not about how BIG of a thing we do for God. It’s simply about being available to Him and following His prompting.

I could have easily walked away from this situation; I was already half-way to the door. But God. But God nudged my heart to give. But God reminded me what it was like to be on food stamps and have to budget so tightly to make it work every month. But God reminded me that He blesses us so that we can be a blessing to others. But God…

That God of mine is really something. I hope you know Him too.

View all posts by Michelle